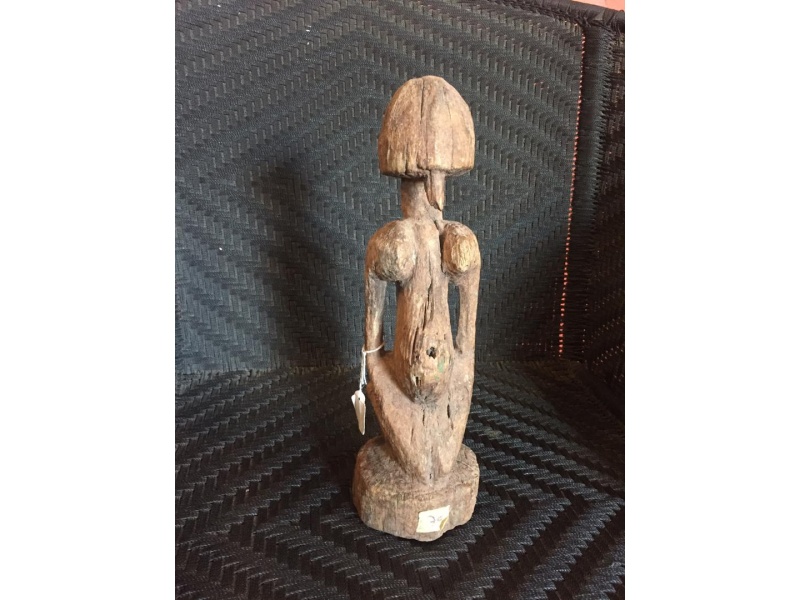 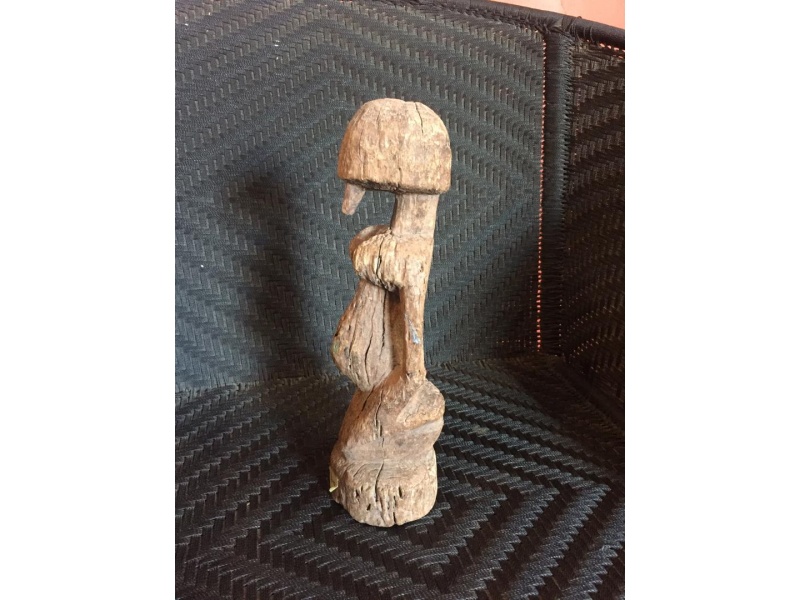 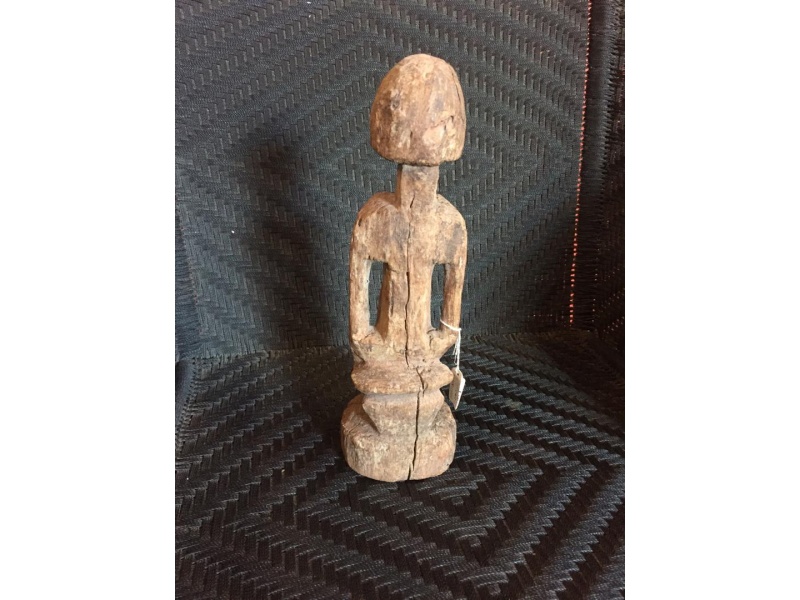 The Bambara or Ban-Mana, whose name means "those who refuse to be dominated", are the largest ethnic group in Mali (more than a third of the country's population) and their Mandingo dialect is a language. Aboriginal vehicle, although French is now recognized as a national language. Their main area of settlement is in the west of the country, between the regions of Ségou and Niono (located in the Nigerian inner delta), in Belédougou (north of Bamako) adjoining the Sahelian zone, in the Kaarta between Kita, Nioro and Koulikoro, further east in the Sikasso area. The Bambara people have never formed a political unit and are divided into several clans of mythical ancestors. It was the various regions that the Bambara occupied - Segou, Beledougou, Kaarta, Bougouni - which allowed them to be distinguished from each other. They would have originally left the Ouassoulou region, between Sikasso and Ivory Coast, to escape the domination of Malinké, an episode that perpetuates their name ("those who refused to be dominated") . They reached Niger, in the region of Ségou, around the twelfth century, before creating there, two centuries later, a powerful principality.

The Bambara, like most Africans, honor their ancestors and place themselves under the benevolent protection of their spirits. Their lives are organized around initiation societies that teach them all aspects of the Bamana life. These include the N'domo, Komo, Nyama, Kono, Chiwara and Kore societies.

The n'domo society deals with circumcision and prepares boys for their future role as adults. They learn the origins of humanity. Komo deals with the law and teaches Bamana cosmology. It is the society of blacksmiths. Nyama acts against witchcraft and evil spirits. Kono teaches the duality of humanity as body and mind. Chiwara celebrates the mythical being who taught Bamana agriculture. Korah provides moral instruction and teaches the importance of humanity in the order of the world. His teaching is about the death and resurrection of the individual. Korah is divided into eight distinct levels that correspond to celestial and terrestrial elements.

Country of origin of the product.

Our company makes delivery all over the country

We offer only those goods, in which quality we are sure

You have 30 days to test your purchase